On 11 December 2012 the European Parliament voted positively on the EU Council’s compromise proposals for two draft EU regulations on a unitary patent for Europe. 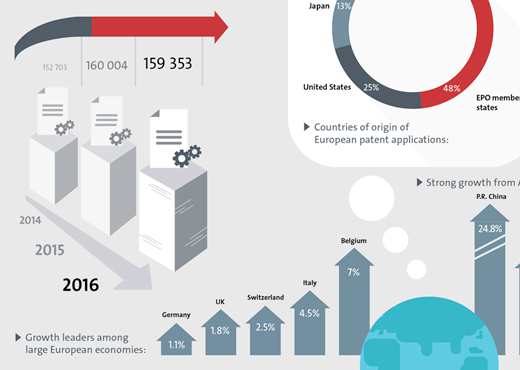